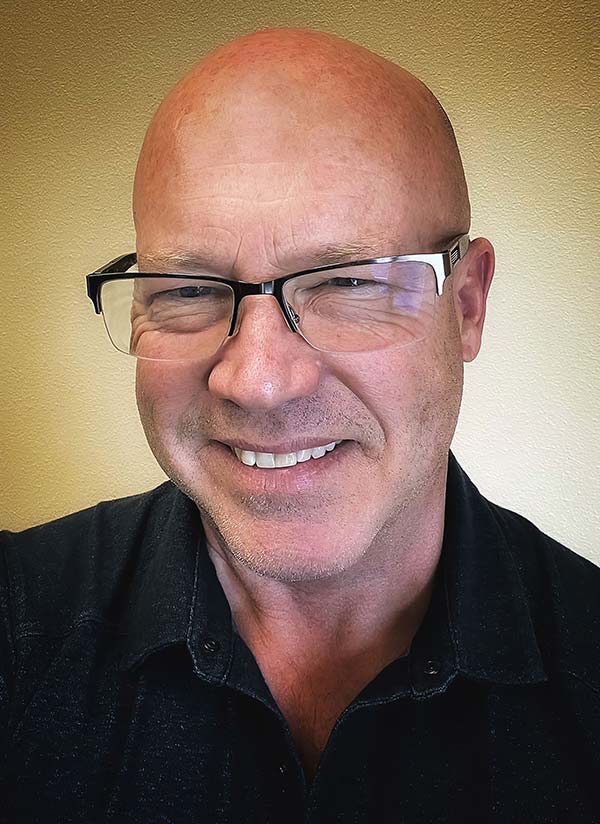 LYNDEN, WA. (May 6, 2022) – CHS Inc., a leading U.S. farmer-owned cooperative, has announced the appointment of Eric Ellis to serve as general manager for CHS Northwest, one of its ag retail operations based out of Lynden, Wash. His first day was April 29, 2022.

Eric comes to CHS Northwest from Santmyer Companies, where he helped lead the company as chief operating officer. Prior to that role, he worked for Chilton Oil Company and spent 16.5 years at Ferrellgas Partners, L.P. During this time, he served for three years as the regional vice president for the northwest and southwest regions and became familiar with the CHS territory in Washington and Oregon. Born in Seattle and raised in Bellevue, Washington, Eric is excited to return to the area.

“Eric places a high level of importance on understanding customer need and strives to focus on the fundamentals of business,” says Rod Tjoelker, producer board chair for CHS Northwest. “His successful background in growing business, building operational excellence and concentrating on customer relationships will be an asset to him as he steps into the general manager role for CHS Northwest.”

Join CHS Northwest in welcoming Eric into his new role. He and his wife, Lisa, are eager to get settled in northwestern Washington.